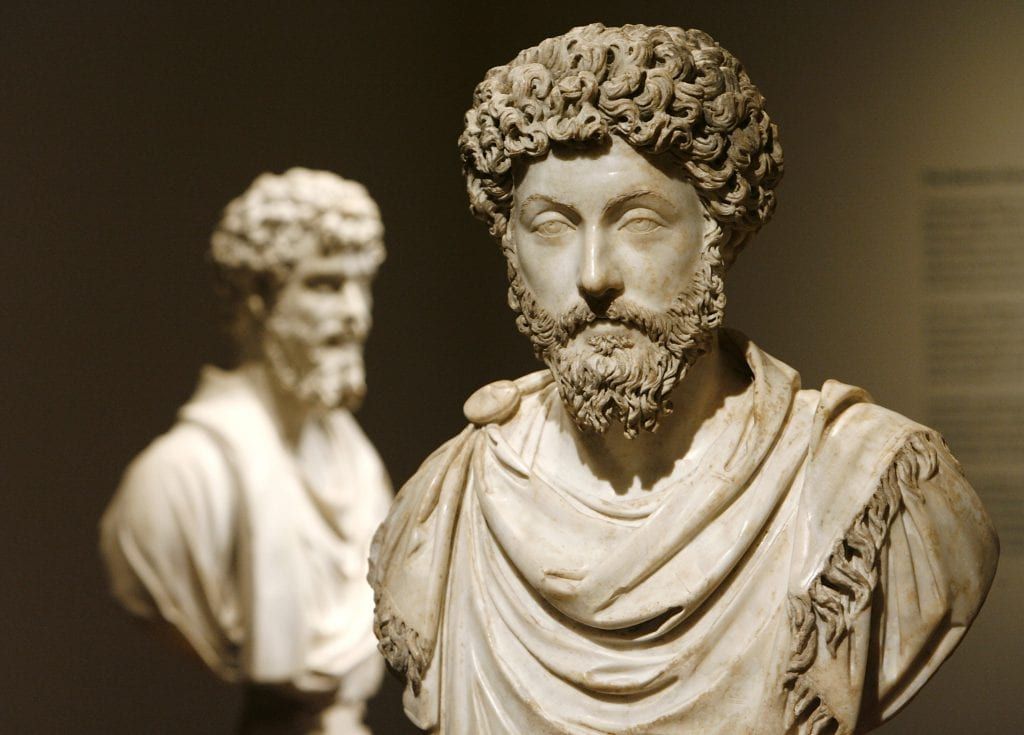 Stoicism is an extremely practical philosophy for how to live a better life. If you’re an aspiring Stoic, there are core practices that can help you become more resilient, overcome negative emotions, and provides crucial perspective.

In many situations, reframing [a stoic practice] is actually more powerful than merely being mindful, even if you can practice mindfulness at a very high level. Because if the way you’re thinking about a situation is making you angry, say, the anger will keep coming back every time you get lost in thought. Of course you can be mindful of the anger, and it will dissipate; but it will come back again the moment you’re no longer mindful. But if you can find a fundamentally different way of thinking about the situation that you’re in, one that actually makes you happy, or at least not angry, you’ve solved your internal problem in a much more comprehensive way. And this is really what Stoicism is good for.

With that, let’s get into some of the ways you can practice Stoicism.

A myriad of notable people in history have journaled - the Stoics were no different. Try to keep a journal where you write about your setbacks, their source, significance, and your response. A general overview of your day can be helpful as well.

We’ve all had some sort of setback whether it’s forgetting your keys or losing your entire savings in a recession. The Stoics viewed setbacks as a test of resilience and an opportunity to learn something new. In essence, they reframed the situation (i.e. told themselves another story) to be something positive and it’s something we can do as well.

Here are some ways to reframe a situation:

The impediment to action advances action. What stands in the way becomes the way.

Lastly, you can practice prospective retrospection where you imagine that at some point in the future, you will have wished you could have gone back to this very moment. It’s a nice way to provide a shift in perspective and a helpful reminder of the bigger picture.

Stoics also practiced Negative Visualization. This is where you imagine what could go wrong or be taken away from you, a bit like a premortem one could say. The algorithm is such:

A lot of anxiety and fear come from perception and are not based in reality. Practicing misfortune is a way to experimentally verify that in most cases, your anxiety or fear about something is misplaced.

Take Hedonic Adaptation for example; as a contrived example, say you get a big raise at work and so you buy a fancy car that has windows that automatically roll up and you can now afford to get your groceries delivered.

Over time, you get used to convenience and it becomes your new norm, so much so that you start to dread the day where you might have to downgrade your car to one where the windows manually roll up or you have to actually drive to the grocery store to get your food. You become a slave to luxury and it starts to create anxiety.

Enter practicing misfortune. Instead of letting anxiety grow, you decide to trade cars for a week with your friend who has a functional but outdated car - you get to crank that lever to roll up the window.

You also use the old car to go grocery shopping where you have to spend time finding the things you need. All the while you ask yourself, “is this what I feared?”. More often than not, it wasn’t as bad as you thought it’d be and you’ve thickened your hide against a perceived unfortunate turn of events. You know you’ll be just fine.

Here are some ways to practice misfortune:

Alexander the Great and his mule driver both died and the same thing happened to both. ~ Marcus Aurelius

Remember that everything comes and goes; death is the only constant. Which leads me to the last reflection…

Translated as “remember that you must die”. It’s a meditation on your own mortality and offers perspective (e.g. not worrying about the small things) which can influence your decisions and responses to what life throws your way.

So the algorithm is simple for this one: every now and then, remind yourself you’re going to die.