How to Really Prove Something 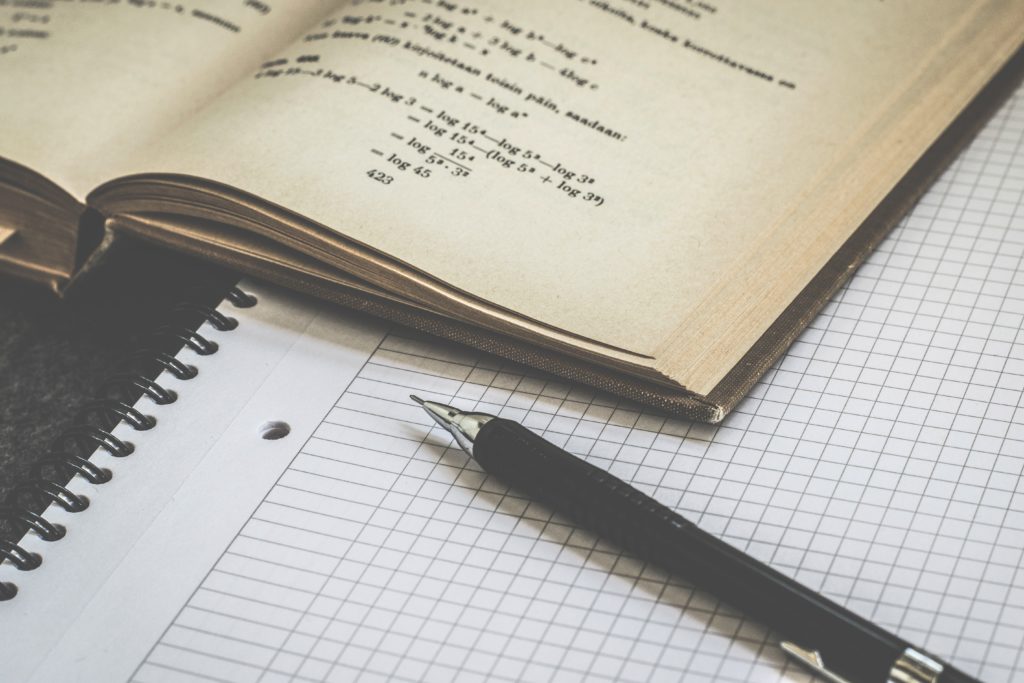 “Prove it” is a phrase thrown around with glee. But rarely are you really challenging a friend to provide a rigorous proof of some statement you disagree with. In science, there is no proof. Instead, the scientific method encourages you to form a hypothesis, collect data, and test that hypothesis.

Repeating this process advances you closer and closer to the truth, but nowhere in this process can you say you’ve proven a hypothesis. This would be impossible as you would have to exhaustively collect all data in the known universe to see if your hypothesis still holds. And even then, your measurements will always be imprecise.

The scientific body of knowledge will always be subject to revision as more data is collected and better measuring instruments are built.

On the other hand, mathematics is built from the ground up using a set of simple statements called axioms. These axioms are statements composed of sets, functions, and logical symbols.

I’ve always found this a beautiful fact of mathematics - that it’s nothing more than some sets, functions, and logic. Of course this means that now you can build the whole of mathematics and ensure that every new statement is coherent with previous ones. This naturally endows anyone looking to prove a mathematical statement with the ability to:

So how do you prove a mathematical statement? There are generally four methods:

Proof by implication (also sometimes called proof by direct implication) is a method where you start with one fact, and use that fact to imply other facts. Through this chain of implications, you reach some conclusion. More simply, you’re saying “if A, then B”. This is commonly written as:

In practice, proof by implication is a common first-approach to proving some statement. By working forward from A and backward from B, you eventually bridge the gap and create a chain of implications.

To do this, you assume A is true and (not B) is true, then work forward by implication. The hope is that you reach some contradiction and if you do, then you’ve successfully proven “if A, then B”.

A proof by contradiction isn’t the only method you can try if implication doesn’t work. Sometimes you can just turn implication on its head.

You’re still trying to prove “if A, then B” but it’s not working out. You might instead try “if not B, then not A”. In fact, this statement is the logical equivalent to “if A, then B” and is called its contrapositive. If you’re not familiar with why it’s logically equivalent, it happens to be a result of boolean logic which is usually represented as a truth table.

Take the statement we recently proved via contradiction:

Now take the contrapositive of this statement:

A proof by induction is a bit like falling dominos. The first domino falls. Then when any domino falls, the next one falls. Proof by induction is similar. You first start by proving the base case, $n = 1$. Then you assume the statement is true for $k$ and show that it’s also true for $k + 1$. Once you’ve done that, then you’ve officially proven the statement for all $n$.

It’s now mathematical lore that in the late 1700s while in elementary school, Carl Friedrich Gauss was given busy work by his math teacher. He was told to sum the numbers from 1 to 100. After some clever observations, he found that he could easily calculate the total with the following formula, $\frac{n(n + 1)}{2}$. This is what you’ll prove by induction, that the sum of $n$ positive integers is equal to the function $\frac{n(n + 1)}{2}$.

With the above proof methods, you’re ready to tackle most proofs out there. However, in some statements you might see phrases (or their logical symbol equivalents) like “there exists”, “for all”, or “unique”. Statements that contain these phrases are still tackled with the four proof methods, but there are some helpful guidelines for addressing each one. For simplicity, assume you’re still thinking about the statement, “if A, then B”.

If you see that B has the phrase “there exists”, do the following:

If you see that B has the term “for all” or “for every”, do the following:

If you see that B has the word “unique”, do the following:

Or you could also:

Through the use of making iron-clad logical deductions, you now know how to really prove something. Hedging your bets is no longer required. If you want to learn more about how to do proofs, Daniel Solow has a really good book called How to Read and Do Proofs. Jeremy Kun also has some good primers on the methods of proof available at his blog.